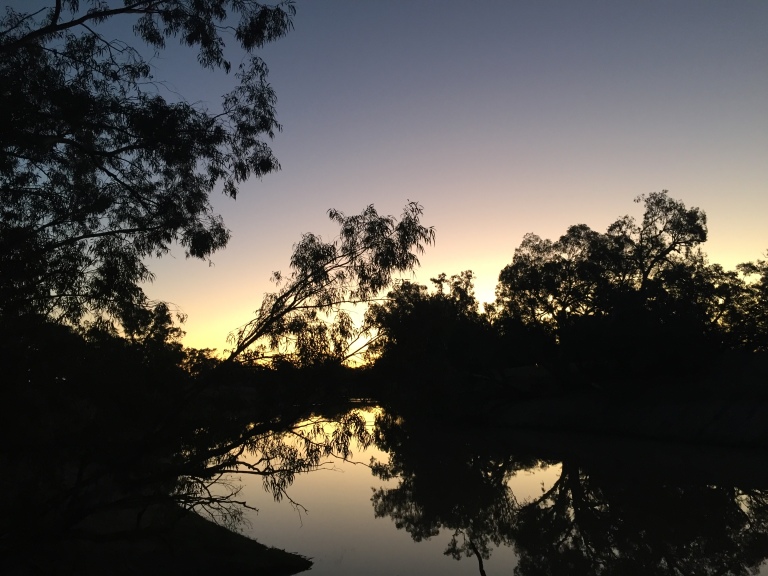 It was close to a week that I had been camping alone and it would be fair to say my mind wasn’t doing very well. There in the idyllic remote region of Gundabooka National Park (far western NSW) I’d pitched a tent to remove myself from my regular life. For months my brother and I had been living and caring for our father whose dementia worsened while his wife was hospitalised. Anyone who has been in a similar situation will know the amount of mental resilience this takes. By the end I had none left. We finally managed to put our father into professional care and shortly after our mother died. 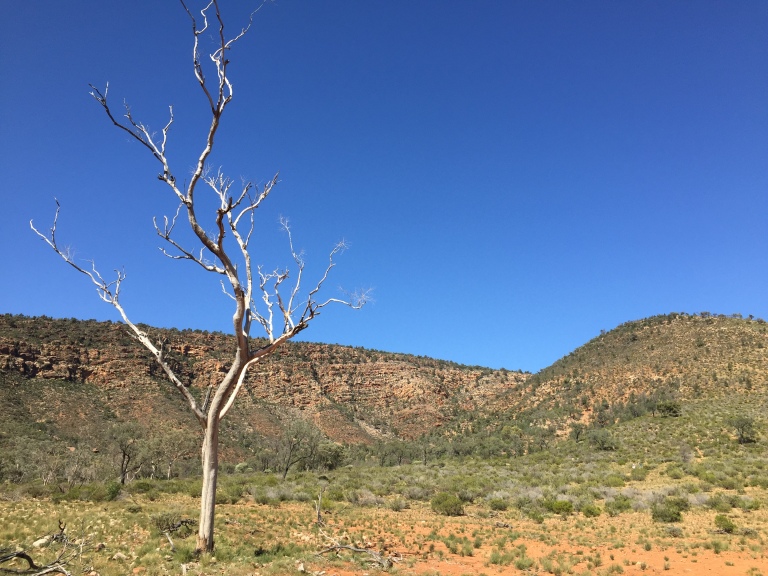 With these experiences still fresh in my mind I hopped into a ridiculously over-sized 4WD and drove a couple of days to reach Gundabooka. In many ways it was the worst thing I could have done. My need to escape had failed to recognise the value of being around familiar faces. Determined to not let this once in a lifetime experience be ruined by recent events, I walked along different trails each day and drove around looking for sites that would be of interest to record. 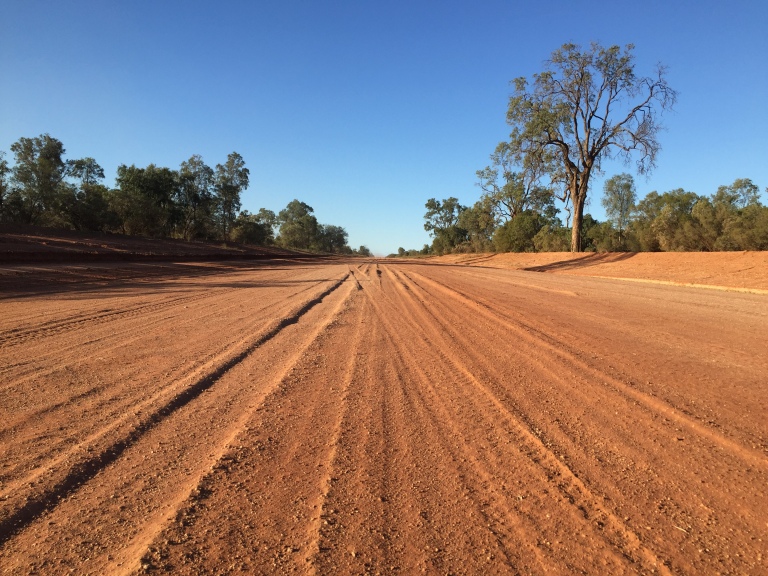 It was an incredible area, stone-covered hills rose from the desert, wildlife I’d never seen before flew between trees or crawled on the red earth, but my mind was caught in a loop replaying memories of our parents in various stages of demise. The only reprieve from this was during recording sessions, the mental focus needed to train microphones towards a particular sound cancelled the mental loops. 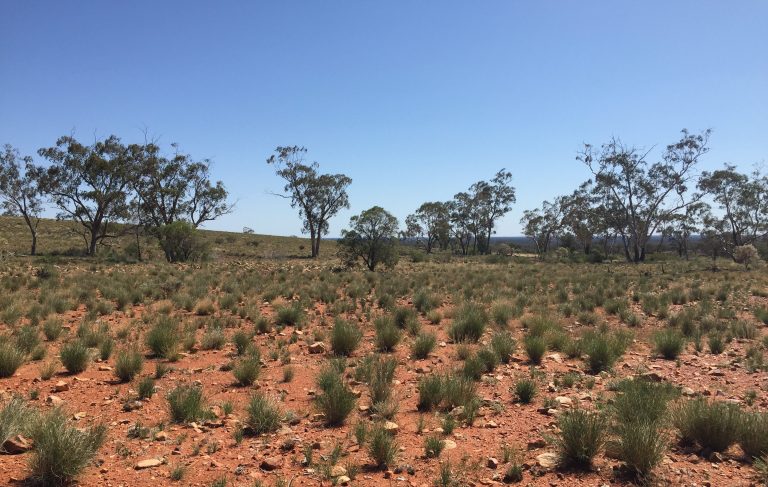 I left earlier than planned, having reached a point where I felt spending another day alone would push me into psychosis. On my final night I watched the sun set over the Darling River, crickets began to make themselves heard in a deafening yet exhilarating chorus. I attempted a few recordings but without any light I couldn’t see what I was doing. I was aware of how idyllic the scene before me was, but unfortunately I wasn’t able to block the memories as the sun sank further towards the horizon. It was time to go.

3 thoughts on “Sunset at Gundabooka (losing my mind)”