This wasn’t a year filled with the best of news. It increasingly felt trite to be posting articles about sound while cities burned, politicians stirred up hate and the masses followed them.

So as a nourishing distraction from what has been going on in The Outside I’m promoting some of the books, movies, tv shows, music that I enjoyed this year. Several of the inclusions weren’t published or broadcast this year however they were discoveries, or re-discoveries, nonetheless. I hope this small list will prompt you to find out more about the artists involved. Meanwhile let me know what your favourite things were from this year. 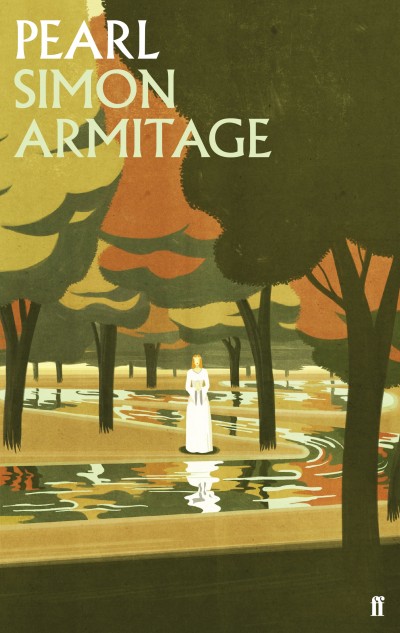 Simon Armitage’s translation of Pearl, a 14th century verse-novel written by a poet whose name is now lost in history, follows the melancholic tale of the narrator who reunites with his dead daughter. It was refreshing to read a work that focussed on language rather than page-turning devices. Armitage’s translation from the original author’s 14th-century regional dialect must have been a labour of love. The first page is shown below:

H is for Hawk by Helen Macdonald 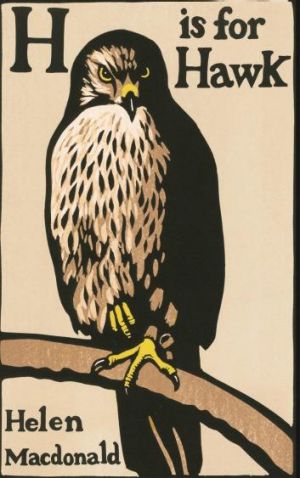 Hawk is Helen Macdonald’s memoir dealing with bereavement. Months after the death of her father Macdonald raises a goshawk chick into adulthood. The story of her taming the goshawk runs parallel with another account by Terence Hanbury which describes his successes and failures with both the bird and his private life. This was a beautiful and solemn read.

Favourite Movie: Under the Skin

Visually appealing, refreshingly original, and with a brilliant soundtrack by Mica Levi, Under the Skin follows the story of a mysterious female in Scotland who spends her days driving a white van and picking up hitchhikers. No spoliers here!

You will have to trust me when I say that Transparent is a lot more intense than the schmaltzy official trailer suggests. It follows the story of one family whose father is transitioning from male to female.

After a night of partying with a woman who has jumped into his car Naz, a Pakistani-American, wakes up to find her mutilated body beside him. Thus begins the HBO series The Night Of.

Sunergy by Kaitlyn Aurelia Smith and Suzanne Ciani is comprised of drones and loops of synth-generated sound. The two musicians sit in front of a mind boggling array of cables attached to a Buchla Music Easel and a Buchla 200 E in a bid to capture the mood of the rising sun. It’s worth a close listen and is especially good to wake up to in the morning!

Under the Sun by Mark Pritchard

Mark Pritchard’s Under the Sun is an collection of electronically produced tracks which demonstrate a broad range of techniques and styles. I had this album on high rotation earlier in the year.

Nico’s 1970 album Desertshore features instrumental arrangements by John Cale. Decades later Nico’s music continues to sound strikingly original. It is a curious blend of folk, medieval drones courtesy of her harmonium, all of which support her doomsday vocal delivery. All That is My Own is the final song on the album.