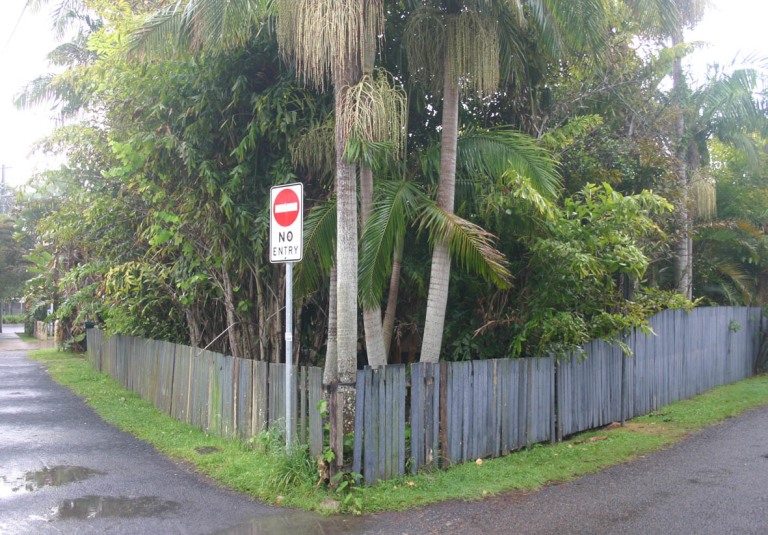 Often referred to as rainbirds or stormbirds the call of this migratory cuckoo from south-east Asia is said to herald the arrival of rain. Each spring forested areas of eastern Australia echo with the male Koel’s repetitive mating call:

Perhaps due to their easily identifiable call Koels feature in the mythology of several traditional south-east Asian and Australian cultures.

Increasingly Koels are residing in urban areas, where gardens provide them with an ample supply of food during the mating season. Their adaptation to this new environment can be heard here, with the Koel cutting through the early morning sounds of suburbia:

Typical to cuckoos, the female Koel lays a single egg in a “host’s” nest. The young Koel often grows to twice the size of the adult-host, forcing the other chicks out of the nest. Within 6 weeks it is strong enough to fly back to Asia, returning to Australia the following year.

12 thoughts on “The Koel – urban and rural field recordings”