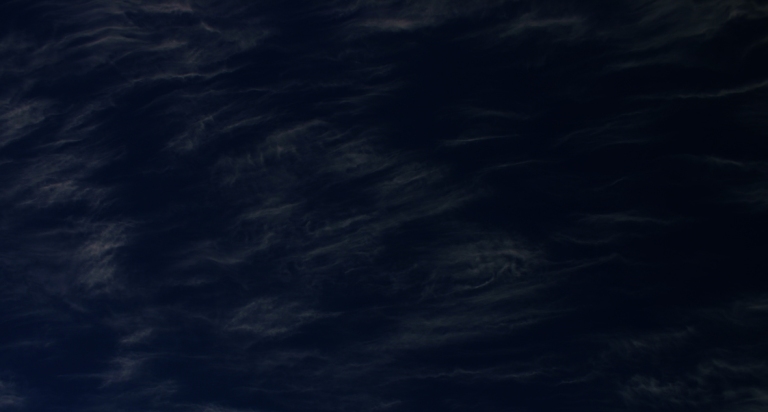 Over the past year of field recording it has become apparent that fully re-creating the sonic environment in which recordings are taken is not always possible. This is partly due to the restrictions of technology, but more so because of the loss of the original physical and emotional occupation within the recording vicinity.

This is where soundscapes come into play.

By taking material from raw field recordings it is possible to manipulate and transform sounds into musical pieces which better embody the space in which they were recorded. Soundscapes can creatively guide us into appreciating our environment in ways normally overlooked in daily life. Through a process of deep listening we are affected by their sound. For a short moment life slows down, with the soundscape affirming connections between the listener and the external world through a technique that raw field recordings often fail to do.

It Abounds features field recordings taken from a dam at twilight. As the light faded the birds began to quieten, the air became abundant with the sounds of night.